In this article let us check the details about World Radio Day 2020. General Awareness topics are an inevitable part of all competitive examinations. In that, the days and its importance is yet another topic. World Radio Day resembles the date of creation of the United Nations Radio (UN Radio), on February 13, 1946. Before the revolution with Television, radio was the only medium to get news of national and international importance. Radio is still a powerful medium for celebrating humanity in all its diversity and constitutes a platform for democratic discourse. On the global level too, radio remains the most widely consumed medium.

Get the General Knowledge Calendar 2020.

The concept for such a day for spreading the importance of Radio was put forward by the Spanish Radio Academy on 20 September 2010. Following which Spain proposed that the UNESCO Executive Board include an agenda item on the proclamation of a World Radio Day(WRD). And, the UNESCO consulted for the same with its stakeholders, of which the majority favored the project. In its 36th session, November 2011, the proclamation was made- the day will be celebrated on February 13th, the anniversary of the day that the United Nations established the United Nations Radio in 1946.

Thus in December 2012, the General Assembly of the UN-sanctioned the proclamation of World Radio Day, and it is now celebrated by all UN agencies, funds and programs and their partners.

The committee was formed after the WRD proclamation by the UNESCO.

The committee consists of the most important radio broadcast organizations:

The Purpose of the WRD

The main aim behind such a day is to:

Get the notes on various GK topics: Lakes in India, Union Budget 2020, Thermal Power Plants in India and many more!

World Radio Day 2020 will be held on Thursday, 13th February 2020. The main theme for this year is – “Radio and diversity”. The UNESCO calls on radio stations to uphold diversity, both in their newsroom and on the airwaves.

This edition of WRD is divided into three main sub-themes:

“On this World Radio Day, let us recognize the enduring power of radio to promote diversity and help build a more peaceful and inclusive world”- says the UN Secretary-General Antonio Guterres.

Let us check the themes of the previous years:

(i) WRD 2019: It was held on Wednesday 13 February around the theme of “Dialogue, Tolerance, and Peace.“

It is a technology of signaling and communicating using radio waves.  The radio waves are electromagnetic waves with a frequency between 30 hertz (Hz) and 300 gigahertz (GHz).

Radio waves were first identified and studied by German physicist Heinrich Hertz in 1886. And the first practical radio transmitters and receivers were developed around 1895/96 by Italian, Guglielmo Marconi, and radio began to be used commercially around 1900.

Important Lakes in India with States 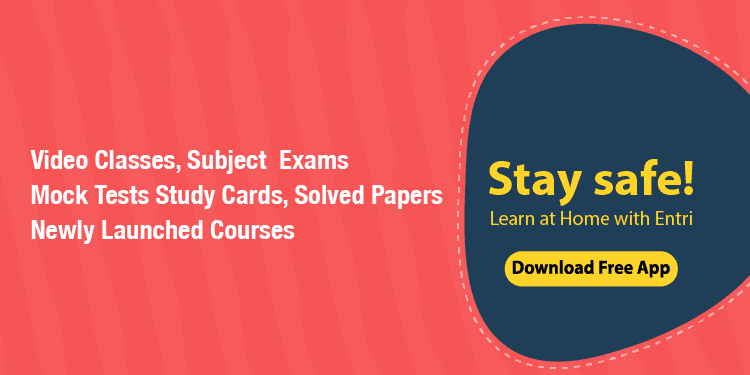