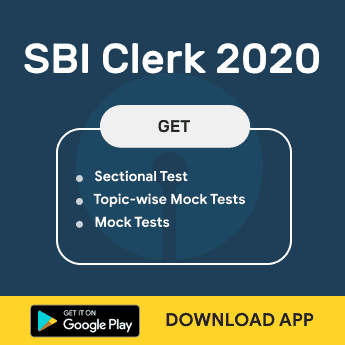 National Women’s Day 2020 in India: All You Need To Know

While the whole world celebrates March 08 as International Women’s Day to commemorate the March 1911, demonstrations demanding jobs for women, the right to hold public office, and an end to discrimination. India begs to differ from her friends and opt for February 13 to celebrate the women’s power. India Celebrates February 13 as national women’s day by remembering one of the most powerful and outspoken women Independence activist, Sarojini Naidu.

From 1975 onwards, the United Nations selected March 08 to be International Women’s Day. But in India National Women’s Day is celebrated on February 13, the day Sarojini Naidu was born in 1879. She was vocal about women’s rights, women’s suffrage rights, etc. Thanks to her struggles, the Indian National Congress agreed for the Universal Suffrage in 1931.

Sarojini Naidu, born in Hyderabad and educated in Cambridge was the powerful face of Women in the Indian Independence struggle. Sarojini Naidu was born on February 13, 1879. Anti-imperialistic, Universal Suffragist, Women rights activist Mrs. Naidu paved the path for women’s movements in India. Indian Nightangle Sarojini Naidu shines both as an activist and as a poet. In 1925 Sarojini Naidu became the president of the Indian National Congress. Sarojini Naidu was one of the forefront leaders who led the Civil Disobedience Movement and the Quit India Movement.  When she graces the United Provinces as Governor in 1947, she rewrites the history by becoming the first woman to hold the office of Governor in the Dominion of India.

For Women’s Rights, suffrage and representation in organizations and assemblies she established Women’s India Association in 1917. Given the exemplary work she did for the upliftment and empowerment of women in India, poet, and politician Sarojini Naidu’s birthday is regarded as Women’s Day in India. 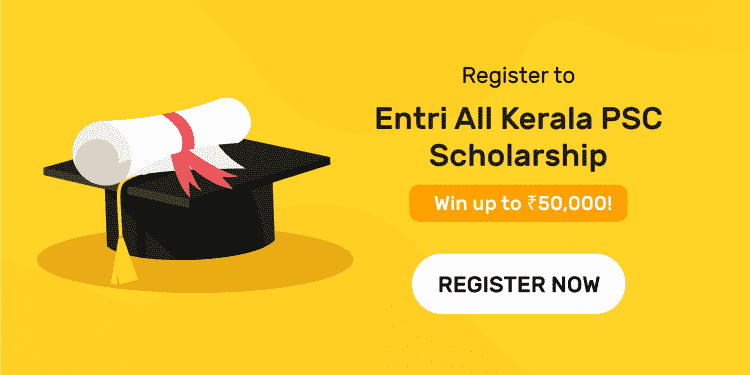