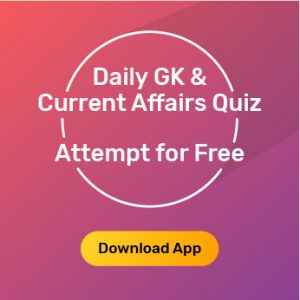 Here are the list of top current affairs of the week  August 10 to 16, 2020 which will be helpful for all competitive examinations like PSC, SSC, RRB, Banking etc.

SBI PO vs SBI CBO - Which is Better?