Sachin! Sachin! Sachin! A normal cricket fan cannot forget the peoples roar for Sachin when he is on the pitch. When he said at the retirement that his life between 22 yards for 24 years is hard to believe that wonderful journey is coming to an end. Yes, even after 8 years of his retirement we can’t really believe that such a wonderful journey had come to an end. Apart from the plating style, Sachin has captured our mind with his personality. Sachin a Master Baster player and nice human being is considered as legend in India and outside India. On 24 April 1973, on his 48th birthday let us look into the life of Sachin Tendulkar, Career of Sachin Tendulkar, Awards and Recognition received for Sachin Tendulkar and unknown interesting facts about Sachin Tendulkar. 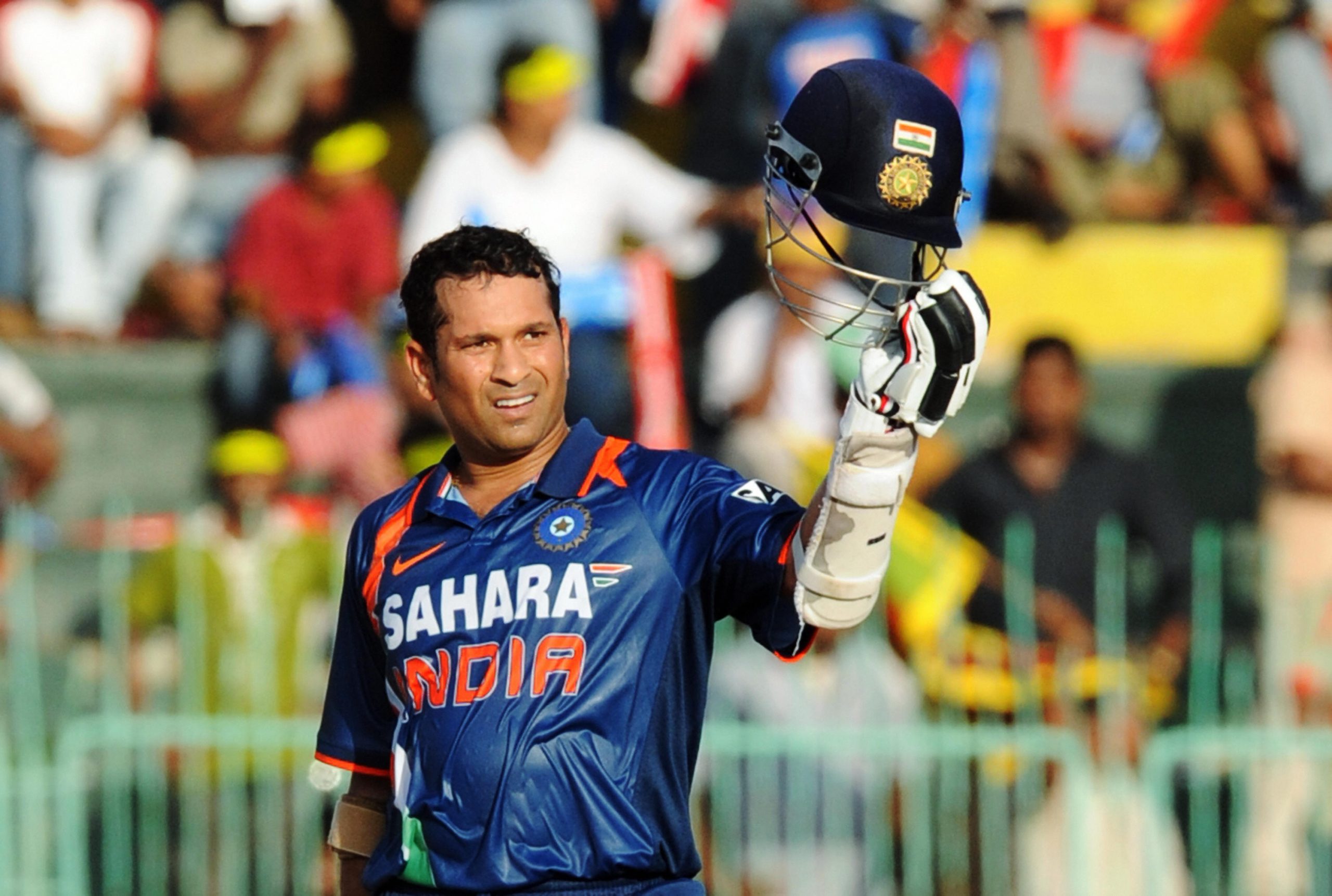 Tendulkar was born at Nirmal Nursing Home in Dadar, Bombay on 24 April 1973 to a Maharashtrian family. His father, Ramesh Tendulkar, was a well-known Marathi novelist & poet and his mother, Rajni, worked in the insurance industry. Ramesh named Tendulkar after his favourite music director, Sachin Dev Burman. Tendulkar has three elder siblings: two half-brothers Nitin and Ajit, and a half-sister Savita. They were Ramesh’s children by his first wife, who died after the birth of her third child

Click Here to Read Cricket and Other Sports General Awareness

Tendulkar was considered a bully, and often picked up fights with new children in his school. To help curb his mischievous and bullying tendencies, Ajit introduced the young Sachin to cricket in 1984. He introduced him to Ramakant Achrekar, a famous cricket coach and a club cricketer of repute, at Shivaji Park, Dadar. Achrekar was impressed with Tendulkar’s talent and advised him to shift his schooling to Sharadashram Vidyamandir (English) High School, a school at Dadar which had a dominant cricket team and had produced many notable cricketers. Sachin consistently featured in the school team in the Matunga Gujarati Seva Mandal (MGSM) Shield. Besides school cricket, he also played club cricket, initially representing John Bright Cricket Club in Bombay’s premier club cricket tournament, the Kanga League, and later went on to play for the Cricket Club of India.

On 14 November 1987, the 14-year-old Tendulkar was selected to represent Bombay in the Ranji Trophy, India’s premier domestic First-class cricket tournament, for the 1987–88 season. Tendulkar finished the 1988–89 Ranji Trophy season as Bombay’s highest run-scorer. He scored 583 runs at an average of 67.77, and was the eighth-highest run-scorer overall. Raj Singh Dungarpur is credited for the selection of Tendulkar for the Indian tour of Pakistan in late 1989, after one first class season. The Indian selection committee had shown interest in selecting Tendulkar for the tour of the West Indies held earlier that year, but eventually did not select him, as they did not want him to be exposed to the dominant fast bowlers of the West Indies so early in his career. Tendulkar made his Test debut against Pakistan in Karachi in November 1989 aged 16 years and 205 days.

Sachin is one of the greatest players of all the time. The legendary player with a beautiful heart and personality. His success story inspires us to follow his path. Sachins greatest advice is what he got from his father. There is no shortcut to success. Make your path and be there on the path of success with no shortcuts. Keep studying Keep winning or rather I should say if you can keep playing keep winning.

List of UPSC chairman in India – Former Chairmen of UPSC