What is Nancy Pelosi Known For? Make a Short Profile – UPSC Notes

Nancy Pelosi is an American Politician and is currently serving as the speaker of the United States House of Representatives from the year of 2019. She has been to the post earlier during the time period of 2007-2011. The Landmark thing about Nancy Pelosi is that she is the first woman to become the speaker of the House of Representatives of the United States. 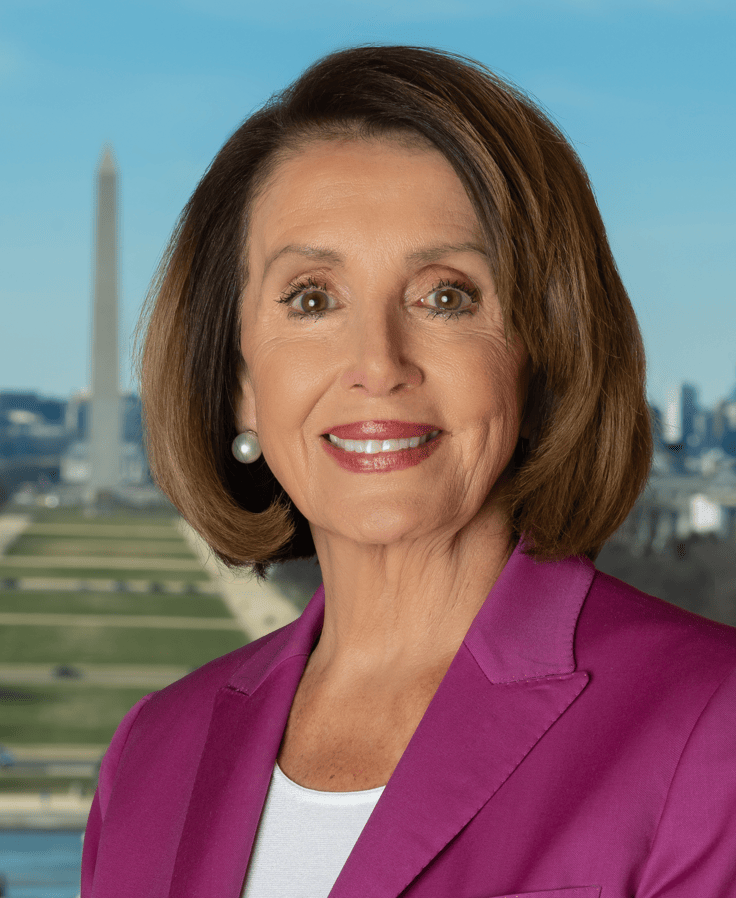 Born – 26 March 1940, in Baltimore to an Italian American family

Nancy Pelosi has visited Taiwan which is an island situated nearby China and has accelerated the Tension between Taiwan and China. China argues Taiwan has been a part of it from time immemorial and now also and wants to reunify Taiwan to the Republic of China. But Taiwan being an independent country argues that Taiwan has never been a part of China officially. In these tensions and aspirations, the visit of Nancy Pelosi accompanied by five House representative members has accelerated the tension upon the China – Taiwan relations. China started to showcase their military exercises around Taiwan and is unofficially indicating the war preparation of the breaking of the status quo. For the US , Taiwan is also strategically important to defend China from exercising their power in the North Pacific Ocean. The official stands of the countries are yet to be informed by the officials.

Apart from the political uprisings that happen in the international scenario, Nancy Pelosi is a true inspiration for all the women in the world. Becoming the speaker of one of the most powerful countries in the world is truly an inspiration to all the women out there. Being in her 80’s and still serving the country, people is also another inspiration to all the elder people in the world. Apart from being inspiration in various fields her name is and important general awareness to be noted and studied for every competitive examination. Enroll Entri for more general awareness. Keep studying Keep winning.