1.Hindi language is included as the third official language in court system in Abu Dhabi 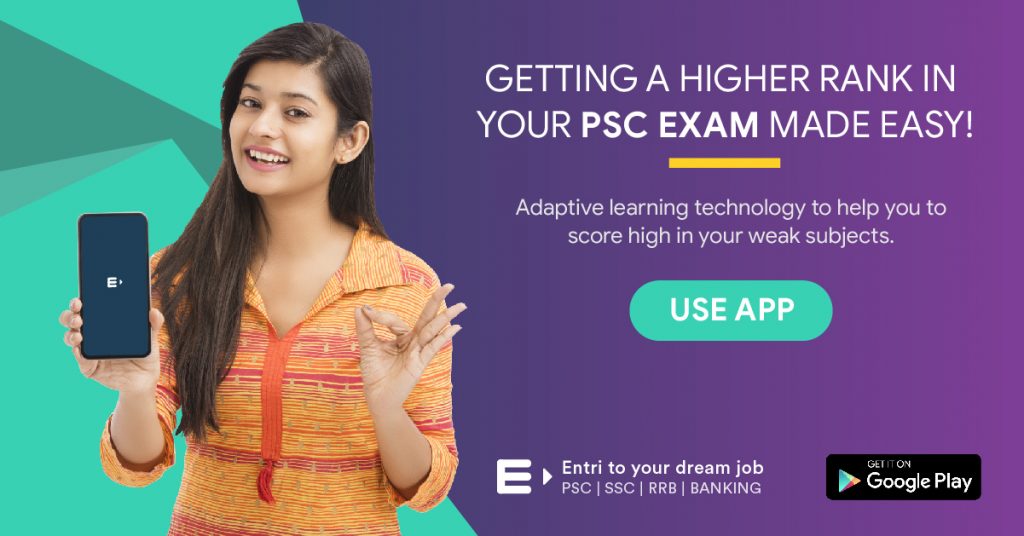 What is Lawn Bowls, India’s First-ever Gold at Commonwealth Games