by Famida
in Articles

In this article, we will discuss the Basics of Vectors which is one of the very important topics that need to be covered in the preparation for competitive exams. Here we shall cover the basics and definition of vectors. We will also have a look at the meaning of a vector by understanding the basic components of a vector.

While studying math and physics, we come across two types of quantities namely scalars and vectors. The quantity that consists of only value or magnitude but no direction is a Scalar quantity, for example, length, mass, speed, area, etc. On the other hand, the quantity that involves magnitude, as well as direction, is a Vector quantity, for example, displacement, velocity, acceleration, force, weight, momentum, etc. 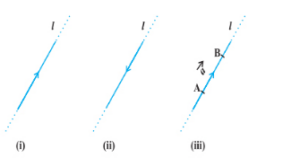 Have a look at the following diagram below 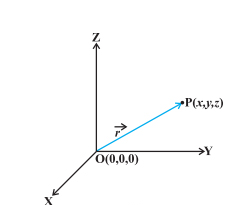 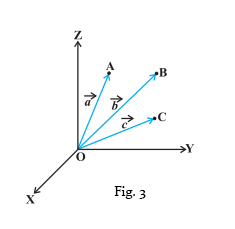 Next, have a look at the figure below 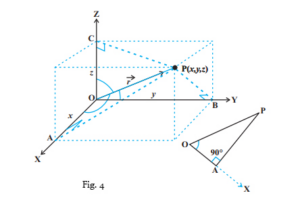 Therefore, the coordinates of the point P can be given as (lr, mr, nr). These numbers, lr, mr and nr, are proportional to the direction cosines of the vector r→ . They are called direction ratios of the r→  and are represented as a, b, and c respectively.

Our R&D team provides the best material and books for the complete preparation of all government exams. We provide PDFs of the previous year’s question papers with solutions and detailed analysis. All you need to do is download the Entri app and start practicing.