How Are British and American English Different?

There are many types of English, American English and British English are the two types taught in most ESL / EFL programs. In general, it is agreed that there is no single “correct” version, but there are preferences used.

The English language was introduced to America by the British colonies, in the late 16th and early 17th centuries. The language also spread to many other parts of the world as a result of British trade and colonialism and the expansion of the former British Empire, which, in 1921, consisted of 470-570 million people, about a quarter of the world’s population. The English-American and American literary forms as found in newspapers and textbooks differ slightly in their essential features, with only occasional differences.

The English actually introduced the language to the Americas when they came to these lands by sea between the 16th and 17th centuries. At that time, the spelling was not yet established. The first dictionaries had to be written to indicate the origin of the words. In the UK, the dictionary was compiled by London-based scholars. Meanwhile, in the United States, the lexicographer was a man named Noah Webster. He allegedly changed the spelling to make the American version different from the British as a way of reflecting the cultural autonomy of his country.

In terms of speech, the distinction between American and British English actually took place after the arrival of the first settlers in America. These groups of people spoke using what was called a rhotic speech, in which the ‘r’ sounds of the words were pronounced. At the time, the UK higher classes differentiated between the way they spoke and the general public by softening their ‘r’ sound system. Since nobles even then were regarded as fashionable, some people began to copy their speech, until it became a common way of speaking in the south of England. 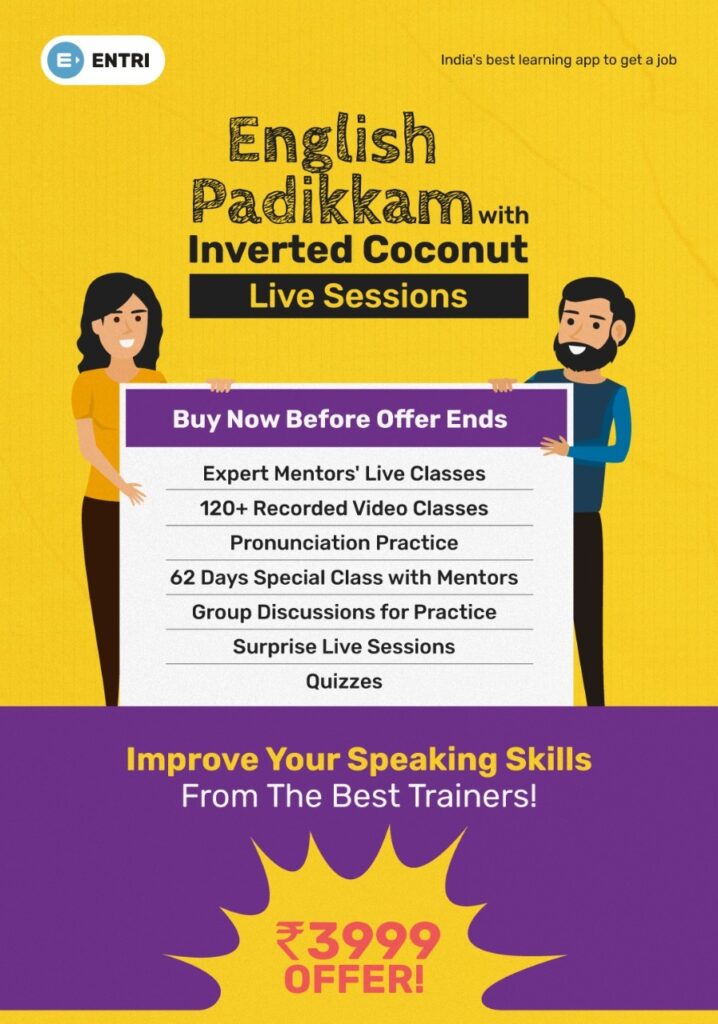 1. Present Perfect and Past Simple

In British English, people use the present perfect to speak about a past action that they consider relevant to the present.

The present perfect can be used in the same way in American English, but people often use the past simple when they consider the action finished. This is especially common with the adverbs already, just and yet.

In British English, the past participle of the verb get is got.

Note that have got is commonly used in both British and American English to speak about possession or necessity. have gotten is not correct here.

In American English, a singular verb is used with collective nouns.

Note that police is always followed by a plural verb.

In American English, only the verb take (and not the verb have) is used this way.

In British English, people often use Shall I …? to offer to do something and/or Shall we …? to make a suggestion.

It is very unusual for speakers of American English to use shall. They normally use an alternative like Should/Can I …? or Do you want/Would you like …? or How about …? instead.

British and American English have a variety of spelling. The most common are listed below.

It is sometimes played out that the United Kingdom and the United States are two countries divided into one language. Indeed, although the British and the Americans coexist most of the time, there are still many important differences between English UK and US, which can lead to confusion or ridiculous misunderstandings.

Spelling differences began to emerge because during the British occupation of North America, the English spelling was not yet corrected. The established English spelling came in the 18th century, after the American colonies declared independence.

An additional variation of spelling occurred when Noah Webster (founder of Webster’s Dictionary) attempted to simplify English spelling in America. Many of his suggestions – like plow – stuck and became common American spelling. Some – like tung (for “tongue”) – did not.

Many words that come from Ancient Greek have an –ae– in British English but only –e- in US English. Most of these words are scientific, medical, or technical words.

Many nouns that end in –ence in British English end in –ense in the US. UK English only uses –ense for the corresponding verb; for example, you can license someone to do something, after which they hold a licence to do it.

On both sides of the Atlantic, English is famous for the “silent” –e at the end of many words. Where both American and British English have this, in words such as name, make, or have, it comes from an Old English inflection. But many final –e spellings come from French loanwords,where often the consonant before the final –e is doubled. American English tends to omit these in accordance with Noah Webster’s spelling reforms.

The words axe (UK) and ax (US) follow this pattern, though the word comes from Germanic (not French) roots. The word judgement (UK) and judgment (US) can also be taken as an example of this if we discard the suffix –ment.

Like –ae- above, British English preserves the –oe- digraph in words derived from the Classical languages, while US English has simplified it to –e-.

This is one of the more famous spelling differences between British and American English, and comes from French influence. Nearly all of these words originally come from Latin, and had the plain –or ending.

Like –our, the –re spelling originally comes from French. In the United States it was replaced with –er to better reflect American pronunciation.

By contrast, the –yze ending in words like analyze and paralyze is only acceptable in US English. In the UK you must use analyse and paralyse.

Many American spellings do owe their existence to Noah Webster’s spelling reforms, which sought to simplify spelling and bring it closer to common American pronunciation.

Many readers are confused about the differences between words in American and British English. In general, it is true that most Americans will understand British English speakers and vice versa despite many differences. As your English improves, however, it is very important to decide which type of English you prefer. Once you have decided, try to stick to one form or another in all aspects that include variations in pronunciation: General American or Accepted Pronunciation. This harmony is the key to clearing the English connection.

The following table provides general English-American vocabulary and word choice and their English English alphabetical order. What words are already familiar to you?

Now, test your knowledge with the two quizzes below.

Replace the British word in italics with an American English word. 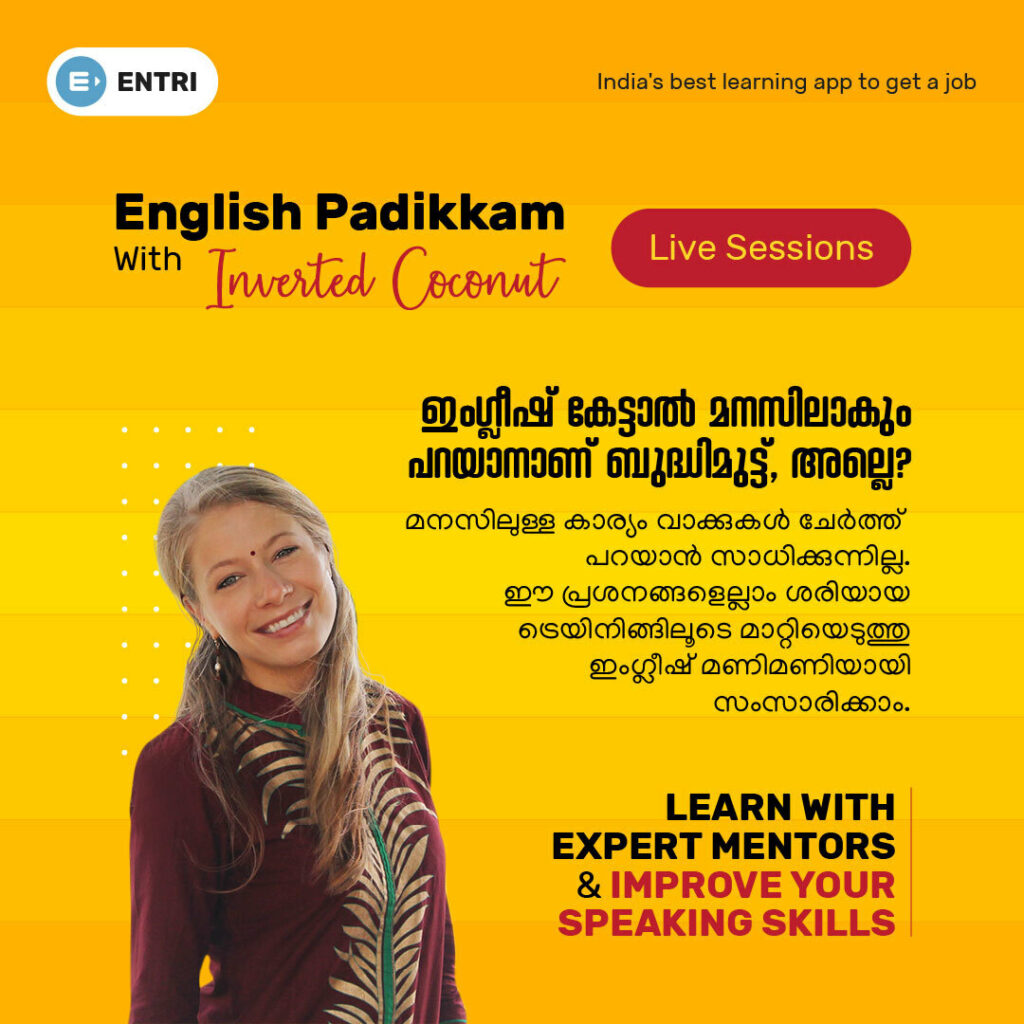 While there may be certain differences between British and American English, the key takeaway is that the two have more similarities. Accidentally using one instead of the other will not automatically lead to miscommunication. Americans and Brits can usually communicate with each other without too much difficulty, so don’t be too hard on yourself if you are unable to memorize the nuances of both languages.

Learn to Speak English through a fun mix of easy-to-understand videos. Learning to speak English has never been so easy and intuitive. Indulge yourself in the effective Spoken English Course designed by Aparna Mulberry, an International Spoken English Expert who is an Instagram Influencer.

Learning to speak English has never been so easy and intuitive. Indulge yourself in the effective Spoken English course designed by Aparna Mulberry, an International Spoken English Expert who is an Instagram Influencer. She has gained popularity through her account “Inverted coconut”. Through this course, we provide you with the right training you need for learning Communicative English within the shortest possible time. Download now!

Improve Your English Vocabulary with These Great Tips