How Many Languages CTET Exam is Conducted?

by Sreevidya M
in Articles, CTET

The Central Board of Secondary Education in India administers the CTET, or Central Teacher Eligibility Test, as a national examination (CBSE). It’s done to see if applicants are qualified to be appointed as teachers. CTET is held twice a year and is for educators who wish to work with students in grades 1 to 8. There are two different CTET exam types: Paper 1 and Paper 2. Candidates who intend to teach grades 1–5 are required to take Paper 1. Candidates who intend to instruct grades 5-8 show up for paper 2. The Central Board of Secondary Education (CBSE) holds the CTET twice a year for candidates seeking teaching positions in government-run schools. 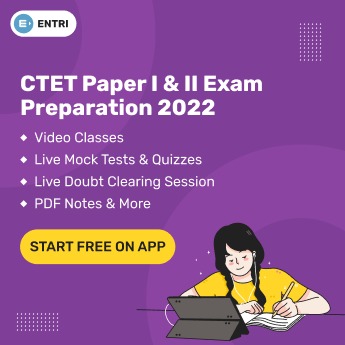 The CTET is administered in an offline format for over 150 minutes. Hindi and English are the languages used in the test. Over 112 cities throughout India host the CTET. About three weeks before the exam date, the admit card is made available. The CTET Exam 2022 will probably take place in July. The board has not yet made a formal announcement, though. Candidates can check the notification of upcoming exam dates on the official website.

To be appointed as a primary stage teacher, a candidate must have completed their 10+2 with a minimum of a 45 per cent overall grade to be eligible for the CTET. Candidates must also finish the teacher certification courses that have been assigned to them.

How Many Languages CTET Exam Conducted?

There are 20 Indian languages used for the CTET. The CTET Exam Language Options were updated in 2018 by the Union Minister of Human Resource Development. Twenty languages are now used to administer CTET. Previously, CBSE announced that 17 languages would be removed from the Central Teacher Eligibility Test (CTET). The following are the languages in which CTET would be conducted.

Languages in CTET and their Codes

Candidates can choose between two languages in which to take the CTET: The languages and codes are listed below.

Language 1 will concentrate on skills related to the medium of instruction. This section is also scored, but it necessitates careful planning. It consists of 30 questions, each worth one mark. 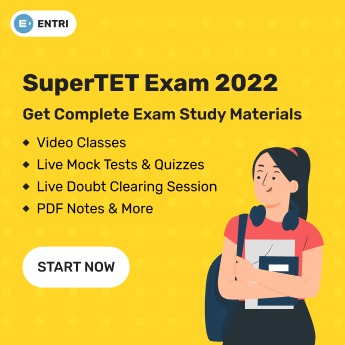 After passing CTET, a candidate has several options for applying for teaching jobs and shaping his or her future. Here is a list of some prestigious organisations and schools that are ideal for teaching positions. The CTET certificate is the minimum requirement for a central government teaching job; it is like a bonus to your resume. Candidates with CTET certificates are eligible to apply for all Central Government Teaching jobs such as KVS, NVS Army Teacher, ERDO, and so on. Candidates who do not have a CTET certificate are not eligible to apply for Central Government teaching positions. Candidates can apply for state government teaching jobs after receiving their CTET certificates. For the recruitment of teachers, several private institutions solely favour or give preference to CTET-qualified individuals. For the recruitment of Regular/Contractual teachers, many Union regions solely desired CTET-qualified Teachers. There is a very good probability of landing a job as a government teacher after passing the CTET exams. Download the Entri app to learn more about the details of CTET and similar teacher qualification exams and aid you prepare for them.

Post-Graduate in English Language and Literature, freelance writer and an SSC aspirant. Provides updates on notifications, syllabuses and dates for government exams.