List of UPSC chairman in India – Former Chairmen of UPSC

The Union Public Service Commission is the most prestigious body which recruits aspirant towards the all-India cervices and other prestigious and top central services. The Indian Civil Service examination which recruits the All-India Service like IAS IPS IFS and in total towards the 19 Group A services and 5 Group B services are the most prestigious exam conducted by the UPSC and its one of the largest examinations in India. Apart from UPSC civil service examination they conduct examination like UPSC EPFO CDS etc. They are the prime exam conducting authority to the top central services and other All India Services. The UPSC body has got a chairman and members to make out its decision. UPSC exam may ask you about various general awareness questions and the former chairmen of the Union Public Service Commission (UPSC) is also one among that. Well, let us look into the list of UPSC chairman in India – former chairmen of UPSC

Click Here to Read the Exams Conducted by the UPSC

Constitution of UPSC, Chairman and its Members

Before we look into the list of the former chairmen of UPSC let us look into the basics of UPSC like its constitution functions and tenure etc. It is an independent constitutional body in the sense it has been directly created by virtue of Article 315 to 323 in Part XIV of the Indian Constitution. As per the Indian constitution the UPSC consists of a chairman and other members appointed by the President of India. The constitution without mentioning the strength of the UPSC left the matter to the discretion of the Indian President. The chairman and the members of the UPSC hold the office for the term for 6 years or until they attain 65 years. However, they can relinquish their office by giving resignation the president who was the appointing authority. The Indian President can remove the chairman or members of the UPSC on the following conditions.

Even though the reasons of the removal of the UPSC chairman and its members as like above they cannot be removed so easily. In order to ensure the independency of the functioning of the UPSC the Chairman or a member of the UPSC can be removed from the office by the president as per the manner prescribed in the Article 145 of the Indian Constitution. Hence, they enjoy security and independence.

The salary allowances pensions and the entire expenses of the UPSC chairman and its members are charged on the consolidated Fund of the India. Thus, they are not subjected to the vote to the parliament.

The Present Composition of UPSC 2021 – Chairman and Members 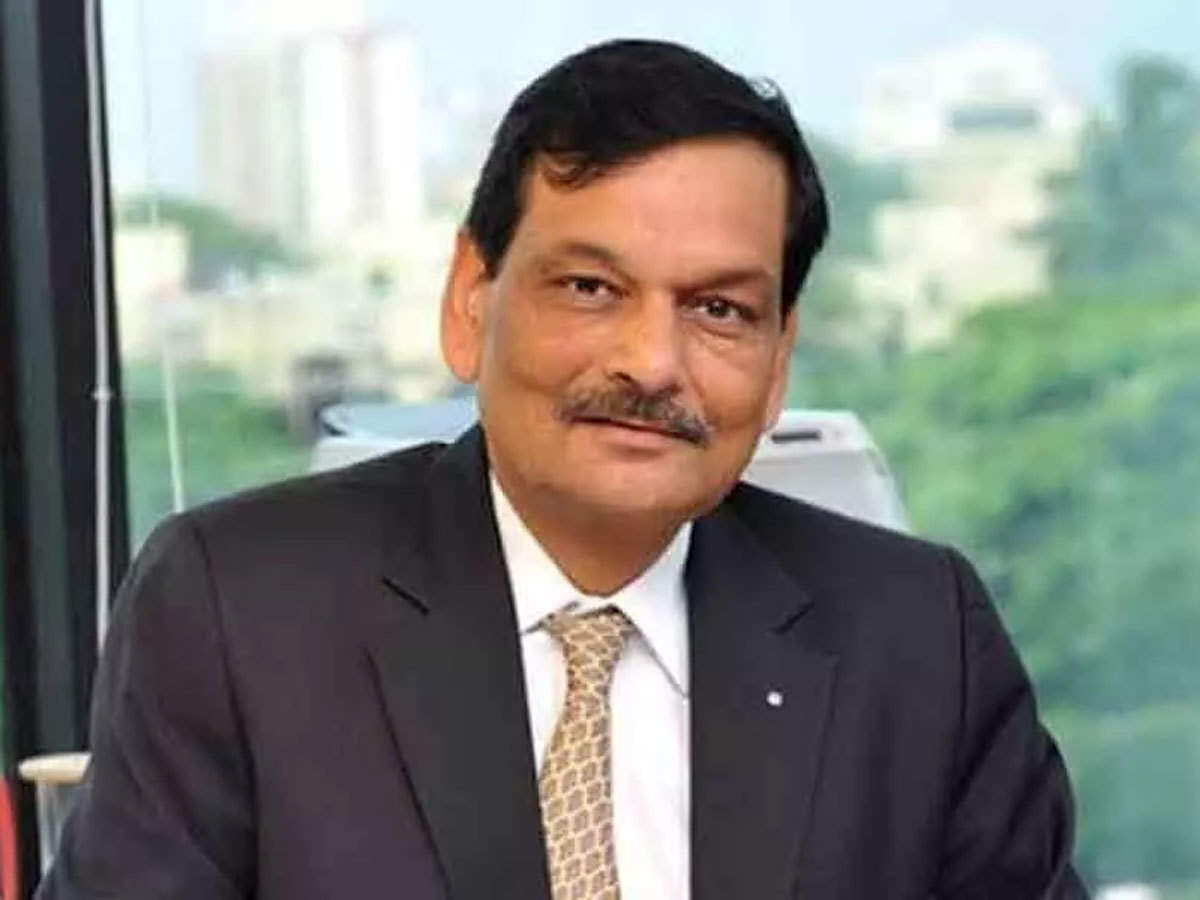 Hope this list may inspire you to achieve great. May your name appear like in this Entri GK blog in the near future for the notable persons or leaders in any department or profession. If no amount of inspiration is drawn or if you want to use this information in your competitive examination by heart the list just for the purpose of general acquiring general awareness. The list of chairmen of UPSC is one of the most repeating questions that are ever asked in any competitive examination. If you are preparing for UPSC civil service examination or any other UPSC examination you should have to by heart or understand the chairman of the body which recruits you. Enroll Entri for more general awareness information and questions. Keep studying Keep winning!