Rules Of Pronoun and its Examples

Nouns are important in grammar and languages. Nouns do a lot of work in our sentences and they meet the vital positions of acting as subjects and objects. Occasionally, though, a noun requires a break or there’s not a noun that completely suits a sentence. When nouns require a helping hand, then they call on pronouns. Pronouns in sentences can do all of the jobs that nouns do and many of them are shorter and more versatile. 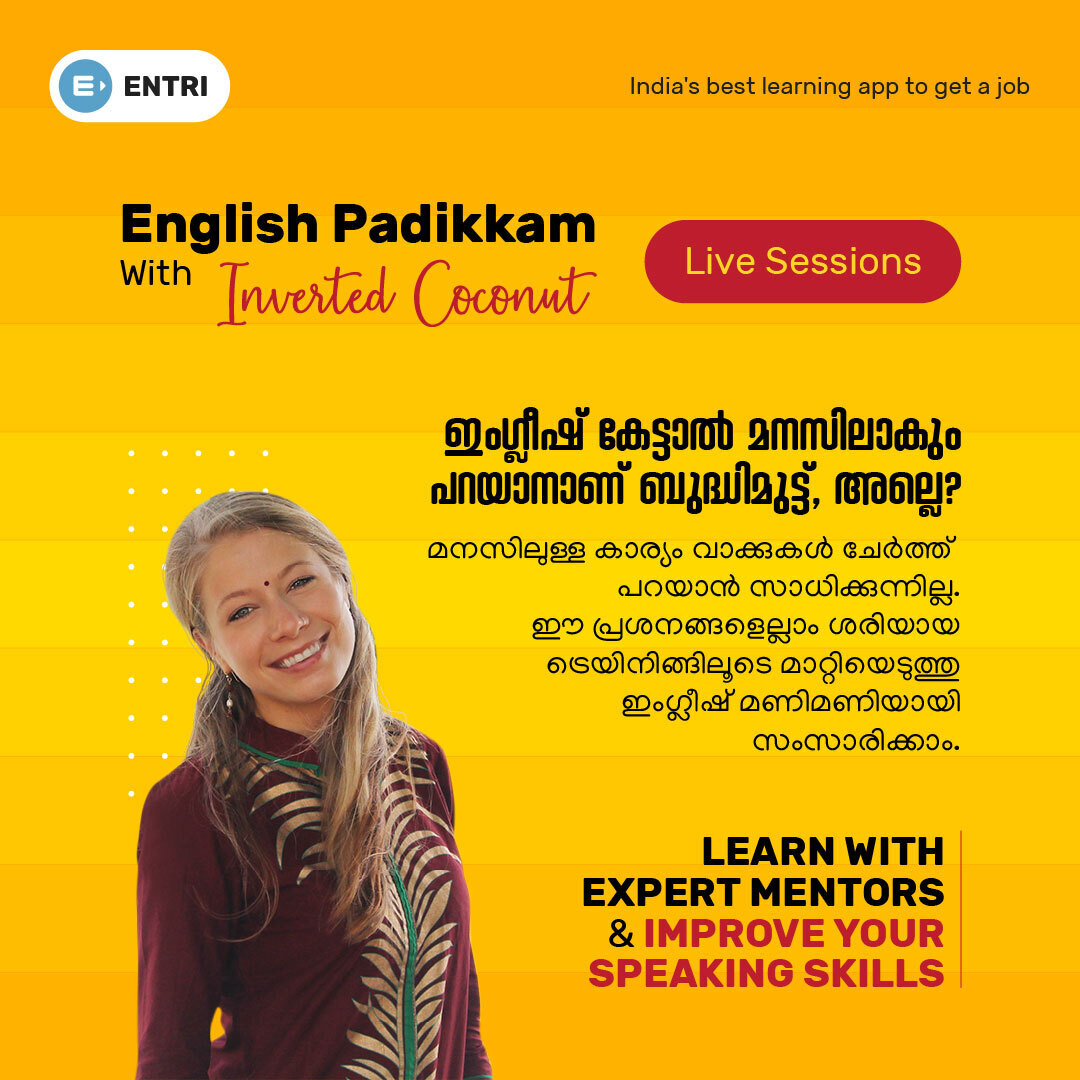 A pronoun is a word that is employed instead of a noun or a noun phrase in a sentence. Pronouns direct to either a noun that has already been noted or to a noun that does not require to be named specifically.

Rules of Pronouns and Its Examples

I, he, she, we, they, who, whoever, etc., all allow and are, therefore, subject pronouns.

Rule 2. Subject pronouns are also employed if they rename the subject. They will pursue to be verbs, such as is, are, was, were, am, will be, had been, etc.

This is she speaking.

It is we who are answerable for the decision to downsize.

Rule 3. This rule surprises even language viewers: when who guides to a personal pronoun (I, you, he, she, we, they), it takes the verb that agrees with that pronoun.

Incorrect: It is I who is sorry.

Correct: It is you who are mistaken. (you are)

Incorrect: It is you who’s mistaken.

Him is the plain object of the verb saw.

Give her the book.

The plain object of give is book, and her is the indirect object. Indirect objects always have an indicated to or for in front of them: Give [to] her the book. Do [for] me a favor.

Are you talking to me?

Here we can see that Me is the object of the preposition to.

Rule 5. The pronouns who, that, and which become singular or plural relying on the subject. If the subject is singular, employ a singular verb. If it is plural, employ a plural verb.

Example: She is the only one of those women who is always on time.

The word who directs to one. Therefore, use the singular verb is.

Sometimes we must look more closely to discover a verb’s true subject:

Example: She is one of those women who are always on time.

The word who directs to men. Therefore, use the plural verb are.

In sentences like this last example, many would wrongly insist that one is the subject, directing is always on time. But examine it this way: Of those women who are always on time, she is one.

Want to Know More About English Grammar for a Better Study? Sign Up ENTRI Learning App!

Each of the girls sings well.

Either of us is qualified of doing the job.

Neither of them is obtainable to speak right now.

Exception 1: The singular pronouns I and you bear plural verbs.

Exception 2: When each heeds a noun or pronoun in certain sentences, even experienced writers sometimes get tripped up:

Incorrect: The women each gave her approval.

Correct: The women each offered their approval.

Incorrect: The words are and there each concludes with a silent vowel.

Correct: The words are and there each ending with a silent vowel.

These examples do not oppose Rule 6, because each is not the subject, but rather an adjunct representing the true subject.

Rule 7. To determine whether to use the subject or object pronoun after the words than or as, mentally finished the sentence.

Tania is as smart as she/her.

If we mentally complete the sentence, we would say Tania is as smart as she is. Therefore, she is the correct answer.

Kim is taller than I/me.

Mentally completing the sentence, we have Kim is taller than I am.

Dani would rather talk to her than I/me.

Rule 8. The possessive pronouns yours, his, hers, its, ours, theirs, and whose never require apostrophes. Avoid errors like her’s and your’s.

It’s been a cold morning.

The thermometer reached its highest reading.

She’s the one who’s always on time.

She’s the one whose husband is always on time.

Keeping oneself ready is important.

Reflexive pronouns are employed when both the subject and the object of a verb are the exact person or thing.

If the object of preposition guides to a previous noun or pronoun, employ a reflexive pronoun:

Example: Joel bought it for himself.

Reflexive pronouns support avoiding confusion and nonsense. Without them, we might cling to sentences like Joel helped Joel.

Correct: I worked myself to the bone.

The object myself is the same person as the subject I, completing the act of working.

Incorrect: My sister and myself did it.

Correct: My sister and I did it.

Don’t use myself unless the pronoun I or me foregoes it in the sentence.

Incorrect: Please give it to Paul or myself.

Correct: Please give it to Paul or me.

Correct: You saw me being myself.

Myself guides back to me in the act of being.

A sentence like Help yourself examines like an exception to the rule until we learn it’s shorthand for You may help yourself.

In certain circumstances, a reflexive pronoun may come first.

Example: He himself finished the whole job.

Rule 11a. The use of they and their with singular pronouns is glared upon by many traditionalists. To be constant, it is a good practice to try to avoid they and its variants (e.g., them, their, themselves) with previously singular nouns or pronouns.

Not consistent: Someone has to do it, and they have to do it nicely.

The trouble is that someone is singular, but they is plural. If we switch they to he or she, we get a rather clumsy sentence, even if it is technically correct.

Substituting an inconsistent sentence with a poorly written one is a bad bargain. The better option is to rewrite.

Many writers abhor the he or she solution. Following are more examples of why rewriting is a better idea than employing he or she or him or her to keep sentences consistent.

Inconsistent: No one learns when their time is up.

Awkward: No one learns when his or her time is up.

Rewritten: None learns when their time is up.

Inconsistent: If you see anyone on the path, tell them to be careful.

Awkward: If you see anyone on the path, tell him or her to be careful.

Rewritten: Tell anyone you see on the path to be careful.

Rule 11b. When rewriting is not practical and gender-neutrality is preferred, use they, them, their, themself, or themselves with singular nouns, proper nouns, and pronouns. (This is sometimes directed to as the singular they, which has a long history in the English language.)

Rule 12. When a pronoun is connected with a noun by and, mentally remove the and + noun phrase to avoid trouble.

Incorrect: Her and her friend came over.

If we terminate and her friend, we’re left with the ungrammatical Her came over.

Correct: She and her friend came over.

Incorrect: I requested he and his wife.

If we terminate and his wife, we’re left with the ungrammatical I invited he.

Correct: I invited him and his wife.

Incorrect: Bill asked my sister and I.

If we terminate my sister and, we’re left with the ungrammatical Bill asked I.

Correct: Bill asked my sister and me.

Rule 13. If two people have the same item, and one of the joint owners is written as a pronoun, use the possessive form for both.

Incorrect: Maribel and my home

Incorrect: Mine and Maribel’s home

Correct: Maribel’s and my home

Incorrect: he and Maribel’s home

Incorrect: him and Maribel’s home

Correct: his and Maribel’s home

Incorrect: you and Maribel’s home

Incorrect: yours and Maribel’s home

Correct: Maribel’s and your home

Here we discussed the rules of pronouns and their examples to know deep about the pronouns. Hope you get a clear idea regarding the grammar rules of pronouns. It will help you in your grammar studies. You can access more notes on grammar and learning English through our ENTRI Learning App. 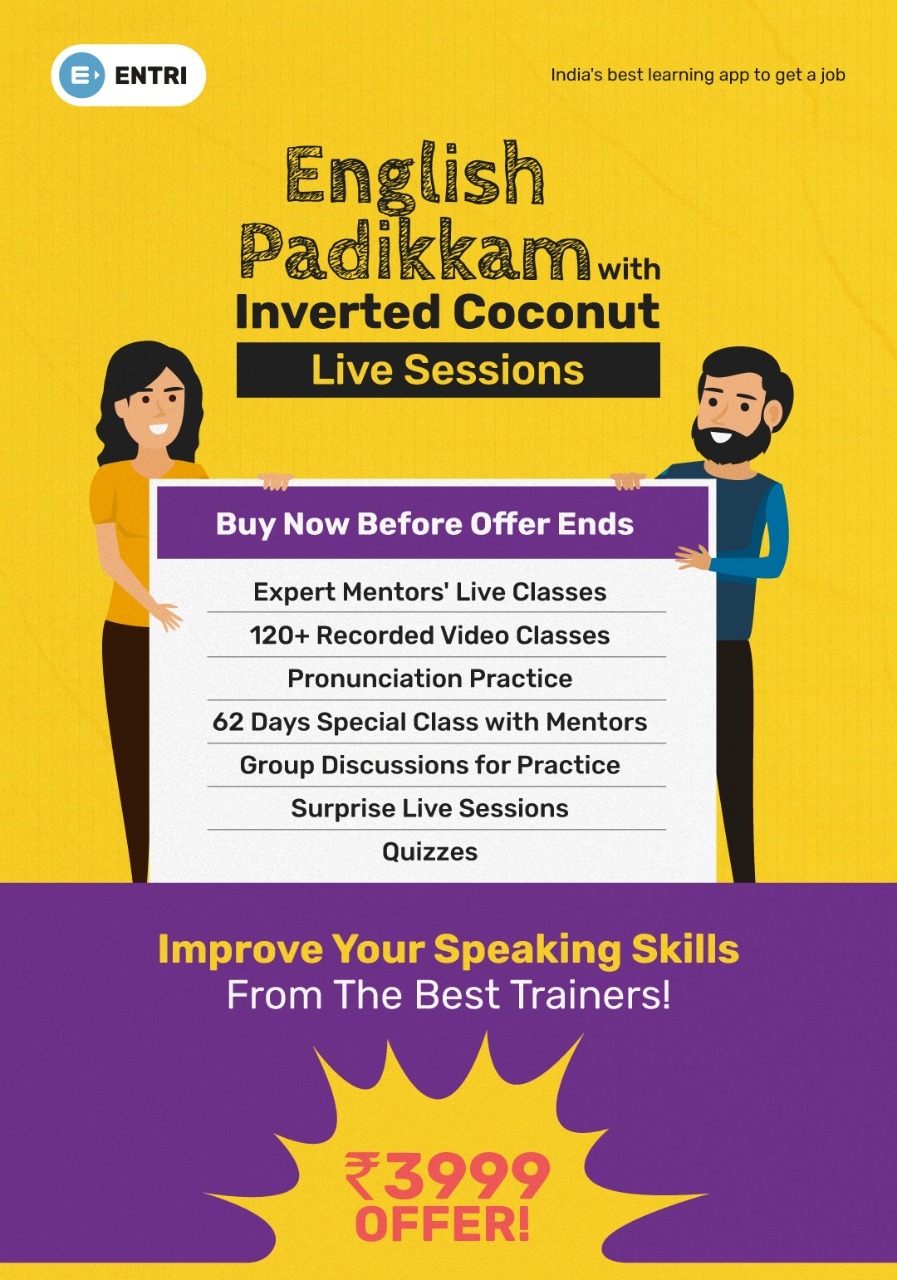