Are you preparing for any competitive exams like PSC, SSC, RRB or Banking? Then it is important to stay updated and aware of the daily news happening around the world. Current affair is an important topic coming on all competitive exams like Kerala PSC, SSC, RRB, Banking etc. Aspirants should learn current affairs on a daily, weekly, monthly and yearly basis. In this article, you will find current affairs happened from March 10 to March 15,2019.

2. The Arecanut “Sirsi Supari” gets a GI tag

8. Marshall Islands digital currency SOV to be released in 2019 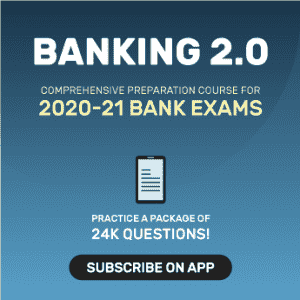