by Anju Asokan
in Articles

list of chemical compounds and their common names and formulas 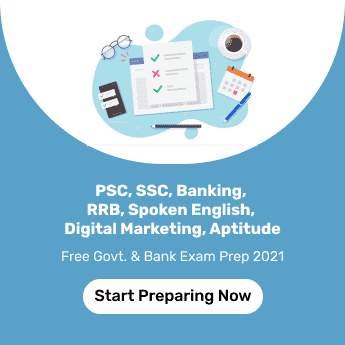 Now let us have a look at the common names and formulas of some important chemical compounds.

Important Compounds and their Common Names

Questions from this topic are frequently asked in most of the competitive exams including SSC CGL. And some of them are given below.

Hope the article helped you to have a fair idea on chemical compounds, their common names and formulas. Feel free to ask your doubts through the comment box below (if any). Success is the sum of small efforts repeated day in and day out. Wish you all the best!

Ace your Preparation for Competitive Exams!