And the Oscar goes to! This is one of the highly acclaimed and silenced moment in the mind of every film enthusiastic which waits them even for a fraction of second to declare the Oscar or the Academy winner of that year. Oscar awards have been considered as the highest honour in the film industry. Well, I’m not a person to uphold since it depends upon the perspective of the person who receives. Undoubtedly Oscar Academy awards is one of the highest recognitions that true film artist can grab. The international Academy of Motion Arts and Sciences which started giving away the Oscar awards or rather call it officially as the academy awards, has grown to the ultimate appreciation and recognition that an artist crave for. Let us look into the 93rd Academy Award list or rather we call the Oscar Award winners complete list of 2021

The History of Oscar Awards.

In 1927, during a dinner at his home, M-G-M studio chief Louis B. Mayer and his guests talked about creating an organized group to benefit the film industry. A week later, 36 invitees from all the creative branches of the film industry dined at Los Angeles’s Ambassador Hotel to hear a proposal to found the International Academy of Motion Picture Arts and Sciences. Articles of incorporation were soon presented and officers were elected with Douglas Fairbanks as president. The first Academy Awards ceremony was a May 16 1929 banquet at the Roosevelt Hotel’s Blossom Room with 270 attendees. Recipients were announced three months earlier; the next year the Academy kept the results secret but gave an advance list to newspapers for publication at 11 p.m. This continued until 1940 when the Los Angeles Times published the winners in its evening edition – readily available to arriving guests. That prompted the sealed-envelope system in use today. By the second year, enthusiasm for the Awards was such that a Los Angeles radio station produced a live broadcast. There on it became the tradition of ceiling the names of the winners and announcing at the moment which raise the enthusiasm and eagerness on the audience as well as the nominated members.

Eroll Entri App to Get Updated on Latest General Knowledge 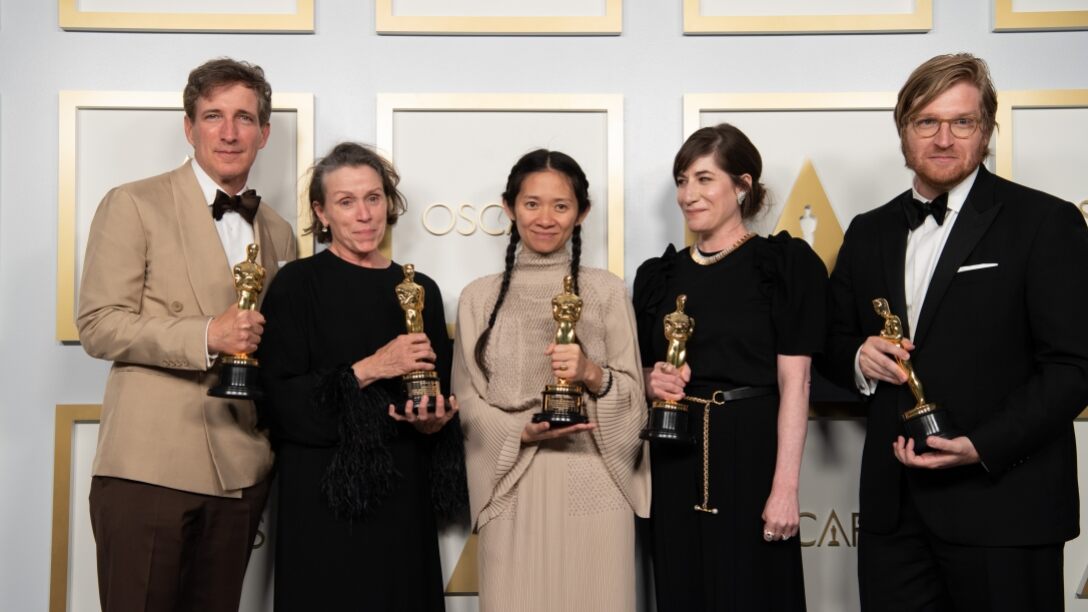 Eroll Entri App to Get Updated on Latest General Knowledge

Undoubtedly awards are a symbol of greatest recognition and appreciation. But more than the awards it is the acceptance of the mind of the people to let you craved into their heart by the piece of art you given. That is the ultimate recognition and appreciation you can receive. Hope we will have great film artist from our country like AR Rahman, Rasool Pookkutty to bag Oscars and glorify our film industry before the Academy. Congrats to all the winners on behalf of Entri App. Get ready aspirants to know and remember their names and inspire from them to be appreciated and recognised. Keep Studying Keep winning!

What is the Difference between MPPSC and UPSC