Punjab, state of India, located in the northwestern part of the subcontinent. It is bounded by Jammu and Kashmir union territory to the north, Himachal Pradesh state to the northeast, Haryana state to the south and southeast, and Rajasthan state to the southwest and by the country of Pakistan to the west. Punjab in its present form came into existence on November 1, 1966, when most of its predominantly Hindi-speaking areas were separated to form the new state of Haryana. The city of Chandigarh, within the Chandigarh union territory, is the joint capital of Punjab and Haryana.

The word Punjab is a compound of two Persian words, panj (“five”) and āb (“water”), thus signifying the land of five waters, or five rivers (the Beas, Chenab, Jhelum, Ravi, and Sutlej). As applied to the present Indian state of Punjab, however, it is a misnomer: since the partition of India in 1947, only two of those rivers, the Sutlej and the Beas, lie within Punjab’s territory, while the Ravi flows only along part of its western border.

Get Daily GK Updates on all the states. Download the Entri App now!

Punjab spans three physiographic regions, the smallest being the Siwalik Range in the northeast, where elevations reach about 3,000 feet (900 metres). Farther south, the narrow, undulating foothill region is dissected by closely spaced seasonal torrents, locally known as chos, several of which terminate in the plain below without joining any stream. To the south and west of the foothills lies the broad flat tract, with low-lying floodplains separated by slightly elevated uplands. This region, with its fertile alluvial soils, slopes gently from an elevation of about 900 feet (275 metres) in the northeast to about 550 feet (170 metres) in the southwest. The southwestern part of the plains, formerly strewn with sand dunes, has mostly been levelled off with the expansion of irrigation projects.

Punjab has an inland subtropical location, and its climate is continental, being semiarid to subhumid. Summers are very hot. In June, the warmest month, daily temperatures in Ludhiana usually reach about 100 °F (upper 30s C) from a low in the upper 70s F (mid-20s C). In January, the coolest month, daily temperatures normally rise from the mid-40s (about 7 °C) into the mid-60s F (upper 10s C). Annual rainfall is highest in the Siwalik Range, which may receive more than 45 inches (1,150 mm), and lowest in the southwest, which may receive less than 12 inches (300 mm); statewide average annual precipitation is roughly 16 inches (400 mm). Most of the annual rainfall occurs from July to September, the months of the southwest monsoon. Winter rains from the western cyclones, occurring from December to March, account for less than one-fourth of the total rainfall.

Some two-fifths of Punjab’s population is engaged in the agricultural sector, which accounts for a significant segment of the state’s gross product. Punjab produces an important portion of India’s food grain and contributes a major share of the wheat and rice stock held by the Central Pool (a national repository system of surplus food grain). Much of the state’s agricultural progress and productivity is attributable to the so-called Green Revolution, an international movement launched in the 1960s that introduced not only new agricultural technologies but also high-yielding varieties of wheat and rice.

Aside from wheat and rice, corn (maize), barley, and pearl millet are important cereal products of Punjab. Although the yield of pulses (legumes) has declined since the late 20th century, there has been a rapid increase in the commercial production of fruit, especially citrus, mangoes, and guavas. With almost the entire cultivated area receiving irrigation, Punjab is among India’s most widely irrigated states.

Punjab has one of the best-developed road networks in the country. All-weather paved roads extend to most villages, and the state is crossed by a number of national highways. Punjab also is well served by the Northern Railway—part of the national railway system. There is an international airport in Amritsar, and regular domestic service is available in Chandigarh and Ludhiana. Several other airports offer cargo service. 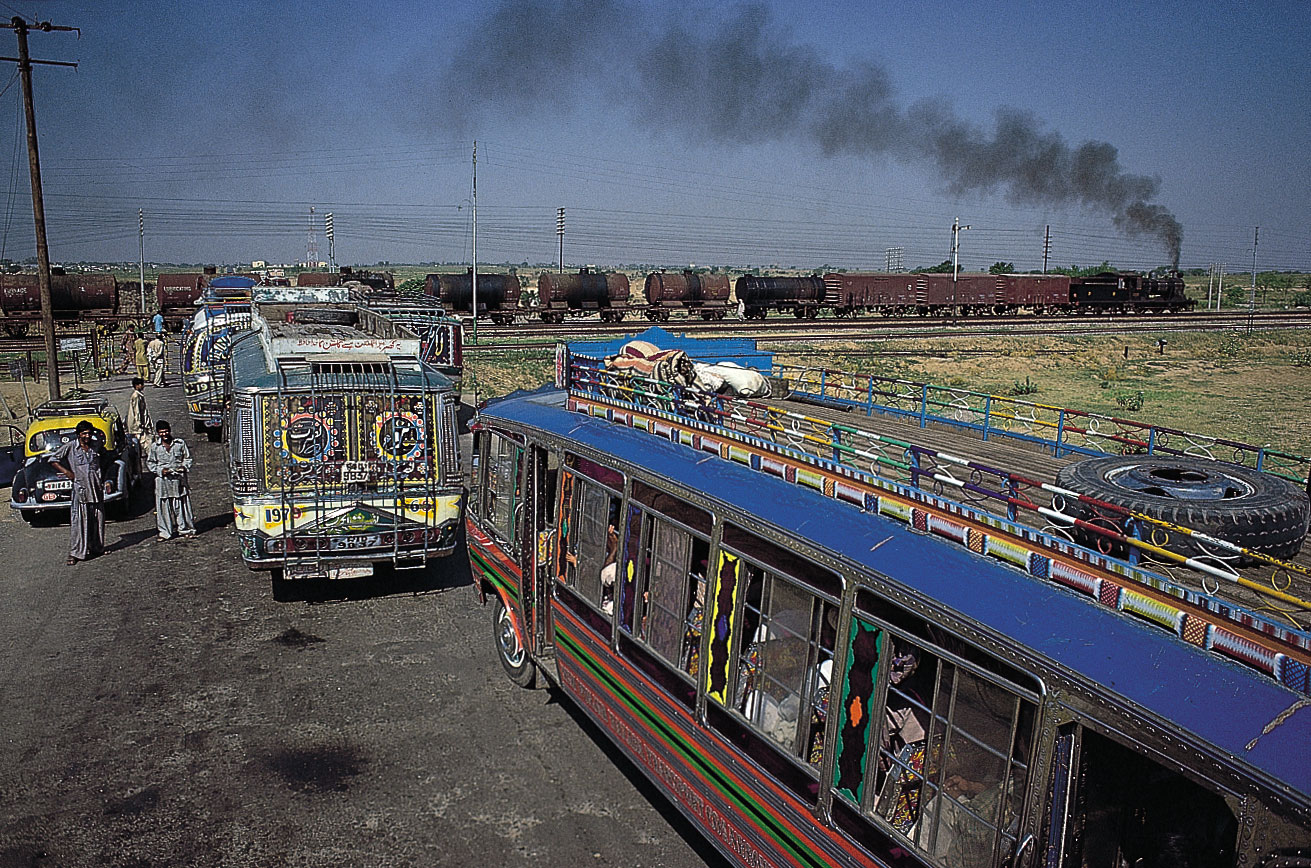 The foundations of the present Punjab were laid by Banda Singh Bahadur, a hermit who became a military leader and, with his fighting band of Sikhs, temporarily liberated the eastern part of the province from Mughal rule in 1709–10. Banda Singh’s defeat and execution in 1716 were followed by a prolonged struggle between the Sikhs on one side and the Mughals and Afghans on the other. By 1764–65 the Sikhs had established their dominance in the area. Ranjit Singh (1780–1839) subsequently built up the Punjab region into a powerful Sikh kingdom and attached to it the adjacent provinces of Multan, Kashmir, and Peshawar (all of which are now fully or partially administered by Pakistan).

In 1849 the Punjab kingdom fell to the troops of the British East India Company and subsequently became a province under British rule. By the late 19th century, however, the Indian nationalist movement took hold in the province. One of the most significant events associated with the movement was the 1919 Massacre of Amritsar, which resulted from an order given by the British general Reginald Edward Harry Dyer to fire on a group of some 10,000 Indians who had convened to protest new anti subversion regulations enacted by the British administration; according to one report, nearly 400 died and about 1,200 were injured in the conflict. When India gained its independence in 1947, the British province of Punjab was split between the new sovereign states of India and Pakistan, and the smaller, eastern portion became part of India.

After independence, the history of the Indian Punjab was dominated by Sikh agitation for a separate Punjabi-speaking state, led by Tara Singh and later by his political successor, Sant Fateh Singh. In November 1956, however, rather than being divided along linguistic lines, the Indian state of Punjab was enlarged through incorporation of the Patiala and East Punjab States Union (PEPSU), an amalgamation of the pre-independence princely territories of Patiala, Jind, Nabha, Faridkot, Kapurthala, Kalsia, Malerkotla (Maler Kotla), and Nalagarh.

Political and administrative leadership for the enlarged Punjab was provided by Sardar Partap Singh Kairon, chief minister of the state from 1956 to 1964. The call for a separate Indian state containing the predominantly Punjabi-speaking areas intensified in the wake of Punjab’s expansion. Eventually, the government of India met the demand. On November 1, 1966, Punjab was divided on the basis of language into the mostly Hindi-speaking state of Haryana and the new, primarily Punjabi-speaking state of Punjab; meanwhile, the northernmost districts were transferred to Himachal Pradesh, and the newly constructed city of Chandigarh and its immediate surroundings became a separate union territory. Though not a part of either state, the city of Chandigarh was retained as the joint administrative headquarters, or capital, of both Haryana and Punjab.

When did Punjab come in to existence?

What is the Capital of Punjab ?

How many districts are there in the state ?

Which is the largest city of Punjab ?

Who is the Governor of the state ?

Who is the CM of Punjab ?

Ans- Chief Minister of Punjab is Charanjit Singh Channi ( Congress ). He has become the 27th CM of the state. Congress bagged 77 seats by dethroning SAD-BJP.

What is the total area of Punjab State ?

What is the official language of the state ?

What is the literacy rate of the state ?

What is the emblem of Punjab ?