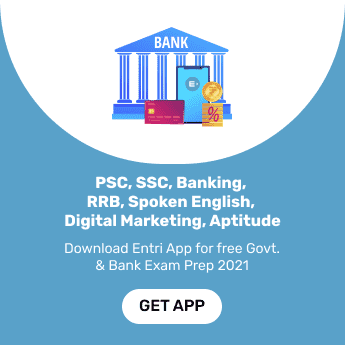 Are you preparing for various competitive exams of Telangana state? Here is the solution, prepare for the exams with latest updated questions and answers from General Knowledge and Current affairs. General knowledge is an important area of exams. Most of the state level examinations as well as government exams include a good amount of questions from general knowledge and current affairs. And this is an easiest section to score marks in the exam. This article shares Telangana GK – General Knowledge Questions for Competitive Exams. The readers can attempt those questions and increase your knowlege. 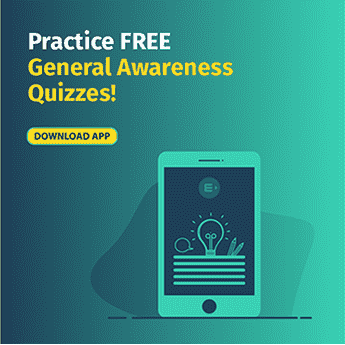 Telangana is a state in India which is situated on the South – Central part.  Telangana state bags the 12th position for two things such as – largest state and the most populated state in India. On 2 June 2014, Telangana was separated from the northwestern part of Andhra Pradesh as the newly formed 29th state with Hyderabad as its capital. By 2019, the state of Telangana is divided into 33 districts. Now, the chief minister of Telangana is K. Chandrashekar Rao and the governor is Tamilisai Soundararajan. The word ‘Telangana’ was derived from ‘Trilinga desa’ which means land of three lingas, the region is called so because three important Shaivite shrines were located here: Kaleshwaram, Srisailam and Draksharama. Telugu is the language spoken in Telangana, which is the part of Dravidan language family.

Attempt these questions and you will get an idea of how much you have learned or aware of Telangana state. Answers are given below.

Update yourself with Entri General Knowledge

Hope every aspirants will attempt the questions and check your answers.

If you want to score high marks in the Telangana state level examinations, study by each sections like history of the state, geographical area, scientific inventions by the citizens, economy, the polity, environment and ecology, constitution and amendments, ministers those had ruled and now, natural disaster, etc. Study for the examination with planning, time management and determination, all the aspirants will get a good result to your hard work.

Learn with Entri and get updated on current affairs and general knowledge. Entri provides you with materials for various PSC and competitive exams, live video classes, mock tests, daily quizzes, previous year question papers etc. Prepare for the exams with guidance of Entri app and get your successful position in job. All the best to aspirants. 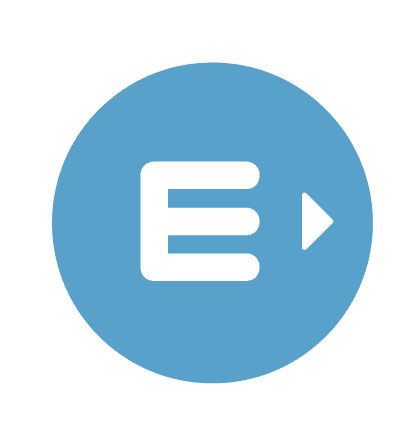