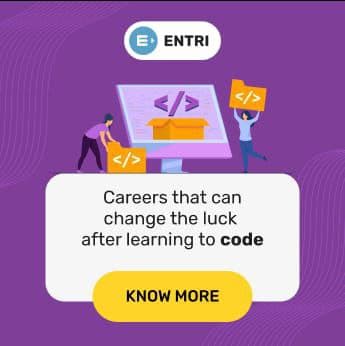 Programming languages use frameworks and tools for app development. These tools and frameworks were selected based on the functions of the application. Every application uses certain frameworks and tools for its development and running. Flutter is a tool used in Software Development Kit and React Native is a framework. Most of the programming languages have their tools and frameworks. Some are meant for only certain platforms and others are cross-platform.

It is an open-source software development kit developed by google. It is a cross-platform toolkit. A single code is needed for iOS, Android, and web platforms. The introduction of flutter helps developers to solve issues like UI performance, Security tests, and functionalities. The key features of Flutter are:

It is an open-source toolkit that is developed by Google. Developers have the option to explore more designs and customization options with the help of Flutter. Flutter helps developers to create user-friendly applications.

Flutter is a cross-platform software development tool. It can develop applications for Android, iOS, and Windows with a single code. For developers who are working on both Android and iOS mobile app development, Flutter is the best choice.

Developing an app using Flutter is an easy and speedy process. The features of Hot Reload and single code base are very much helpful to the developers for app development.

Entri helps you to build a career in Coding. Click here

React Native is a framework that is backed by Facebook and uses the Javascript programming language. This is also a cross-platform framework. Developers can develop applications for Android, iOS, and windows. The key features of React Native are:

React Native is an open-source framework. Developers have the freedom to make customizations, add their features and any issues faced will be solved with help of a huge number of developers worldwide.

React Native is a write-once and uses anywhere framework. The code written for android can be used for iOS and windows. There is no need of using separate codes.

App development was made easy with the help of React Native. This is a cross-platform framework and there is no need for separate codes. And also React Native mainly focuses on UI designs and these features help developers to develop applications fastly.

React Native has a huge community. This community is a great help for developers. Whenever they are stuck with codes or facing problems in designs, they can use the help of the community. For a React Native developer, this will be a great advantage.

Coding made easy by Entri

Choose from a variety of Coding courses. Join Entri

Flutter vs React Native. Both these have their features and benefits. Both of them have their disadvantages also. So choosing one from this is difficult. Selecting from these two will be based on the need of the developer. Both are cross-platform open-source. In the case of React Native, it is supported by Javascript codes and in Flutter there is no support of the same. So it is up to the developer to choose the best which suited his goal.