Nobel Prize 2022 in Chemistry announced. The Royal Swedish Academy of Sciences has awarded Nobel Prize 2022 in Chemistry to Carolyn R. Bertozzi, Morten Meldal, and K. Barry Sharpless “for the development of click chemistry and bioorthogonal chemistry.” The prizes carry a cash award of 10 million Swedish kronor (nearly USD 900,000) and will be handed out on December 10. The money comes from a bequest left by the prize’s creator, Swedish inventor Alfred Nobel, who died in 1895. The 2022 Nobel Prize winners of the categories of physics and medicine were also revealed in recent days. Svante Pääbo is declared as the winner of 2022 Nobel Prize on 03th October 2022 in Physiology or Medicine category. And this year, the 2022 Nobel Prize in Physics has been awarded to John Clauser, Alain Aspect, and Anton Zeilinger. On Thursday, the winner of the 2022 Nobel Prize in Literature will be revealed. 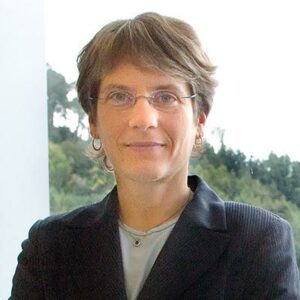 Carolyn R. Bertozzi is an American chemist and Nobel laureate, known for her wide-ranging work spanning both chemistry and biology. Bertozzi won the 2022 Nobel Prize in Chemistry, jointly with Morten P. Meldal and Karl Barry Sharpless, “for the development of click chemistry and bioorthogonal chemistry.” She coined the term “bioorthogonal chemistry to describe chemical processes that are suitable for biological systems. Her recent work includes developing chemical instruments to investigate the role of glycans, sugars found on cell surfaces, in the development and progression of diseases like cancer, inflammation, and COVID-19-related viral infections.

Carolyn Bertozzi received her A.B. summa cum laude in chemistry from Harvard University. After completing her Harvard degree in 1988, she joined Chris Chidsey at Bell Labs. Working with Mark Bednarski, Bertozzi earned her Ph.D. in chemistry from the University of California, Berkeley in 1993. She focused on the chemical synthesis of oligosaccharide analogs. At the age of 33, she was given the MacArthur “genius” award. She was the first woman to win the prestigious Lemelson-MIT Prize faculty prize in 2010. Bertozzi joined the National Academy Academy of Sciences in 2005 and is a member of the Institute of Medicine and the National Academy of Inventors in 2013.

Who is Morten Meldal? Profile Here 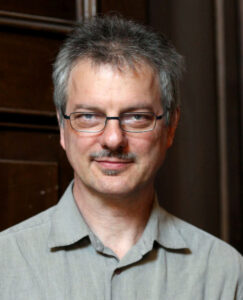 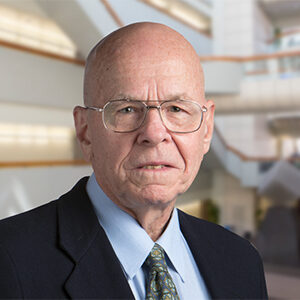 Karl Barry Sharpless, an American chemist and two-time winner of the Nobel Prize in Chemistry, was born on April 28, 1941. He is well known for his research on stereoselective reactions and click chemistry. In 1968, The Sharpless coined the term “click chemistry.” Sharpless was born in Philadelphia, Pennsylvania. For his work on “chirally catalyzed oxidation processes” and “click chemistry,” Sharpless won the 2001 and 2022 Nobel Prizes in Chemistry. The American Chemical Society’s highest prize, the Priestley medal, was given to Sharpless in 2019 for “the development of the copper-catalyzed version of the azide-acetylene cycloaddition reaction, the invention of catalytic, asymmetric oxidation procedures, and the notion of click chemistry.” Sharpless lectured at Stanford University (1970–1977, 1980 1990) at the Massachusetts Institute of Technology (1977–1980). In 2001 he won a half-share of the Nobel Prize in Chemistry for his work on chirally catalysed oxidation reactions and won the prize jointly with William S. Knowles and Ryōji Noyori.
Share62SendShare