The Staff Selection Commission’s Stenographer Grade “C” (Group B- Non-Gazetted) and Stenographer Grade “D” (Group C- Non-Gazetted) recruitment is to find the eligible personal assistants in various Ministries/ Departments organizations in the Government of India. For the selection process, the commission conducts a single-stage Computer Based Test followed by the stenography skill test. Thus hired new Stenographers will be hired in various central service departments across the country for the pay scale of  Rs. 9,300-34,800 (Grade C), and Rs. 5,200-20,200 (grade D). Let’s check the previous year SSC Stenographer exam analysis in detail to familiarize with the exam pattern, and questions. 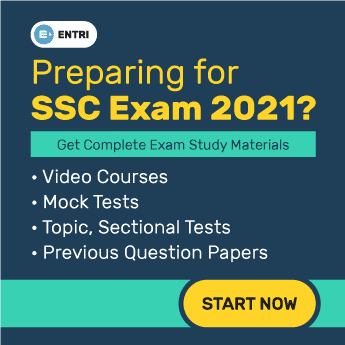 If we consider the last year overall SSC Stenographer exam Analysis then the questions were easy to moderate without any surprising elements.

Like all other SSC exams, the General Intelligence and Reasoning section in the 2020 SSC Stenographer Preliminary Exam was of Easy level.

Some of the general awareness questions asked in the SSC Stenographer exam are: