The Railway Protection Force aka RPF, under the Indian Railways, is a security force of India which is entrusted with the protection of railway passengers, rail tracks and rail equipment as well as the property of the Railway. Getting a job in the Railway Protection Force is not an easy task, but it is attainable as lakhs of aspiring candidates are trying for this post every year. This year around 10,000 vacancies are expected for the posts of RPF SI and RPF Constable. However, there are six level posts under which the Ministry of Railway recruits sub Inspectors, namely Group A, B, C, D, E and F. The online application form will be available on the official website of RPF SI and the candidates can fill the same. This article delves into the details of the RPF SI salary.

Moreover, the selection of a candidate for the post of RPF Sub Inspector involves a four-step process of a Computer-Based Test followed by a physical Efficiency Test, Physical Measurement Test and finally a Document Verification Round. 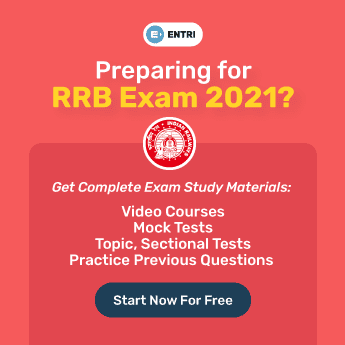 Before we move into the details of the salary, let’s have a look at the overview of the Railway Protection Force Sub Inspector highlights.

The table below gives an idea of the RPF SI pay scale.

The above table represents the RPF SI salary structure which depicts the old pay scale, new basic pay and gross salary. Additionally, the Dearness Allowance, HRA, Basic Salary, Transport Allowances are included in the gross salary. The RPF SI salary varies from city to city. It is not a fixed number, as it varies according to the population in each city.

Perks And Benefits of RPF SI

These perks offer monetary and non-monetary support for the economical balance of the Sub Inspectors.

The RPF Sub Inspectors are the frontline workers who deal with all the anti-social elements by ensuring the safety and security of the passengers. A few duties of the RPF SI are mentioned below.

There are mainly two types of promotion criteria for the Sub Inspector post, namely the Inter-department examination and secondly by the Work experience as well as performance-based. Given below is the hierarchical order of the RPF SI.

Hope this article has cleared your doubts regarding the RPF SI salary details. The candidates can also check these details from the official website too. Meanwhile, applicants can check out and avail themselves of the various services from Entri App. Best wishes to all the aspiring candidates.Good day.